Contact your legislators TODAY and ask them to oppose HF 316!

Dane Schumann, a lobbyist for the Des Moines Water Works (as well as Iowa Rivers Revival), told lawmakers there are already provisions in Iowa law to permit the establishment of a regional water authority.

“It is clear to most people in the room that this bill is about one thing. It is about eliminating the lawsuit,” Schumann said.

Linda Kinman of the Iowa Association of Water Agencies told lawmakers that regionalization of water facilities needs to be accomplished through partnership and cooperation, “not with a hammer coming down saying that you are forced into regionalization.”

Sen. Kevin Kinney, D-Oxford, has opposed the bill, saying lawmakers should create an interim committee to examine issues related to the proposal over the summer months.

We believe this bill is bad for the metro- rates will increase, economic development and safe drinking water will become politicized; additionally, this bill as written has NOTHING at all to do with a regional water utility (in fact, it’s not event mentioned).

The bill was introduced by Representative Jarad Klein- a hog farmer from Keota, Iowa (over 100 miles from Des Moines Water Works service area) who has no business dictating the utility services of central Iowans.

This bill represents centralized power in the city of Des Moines-not regionalization.  Regionalization should be up to the region to decide- not rushed and done behind closed doors by special interests.  Rates are almost guaranteed to rise for consumers—perhaps double. 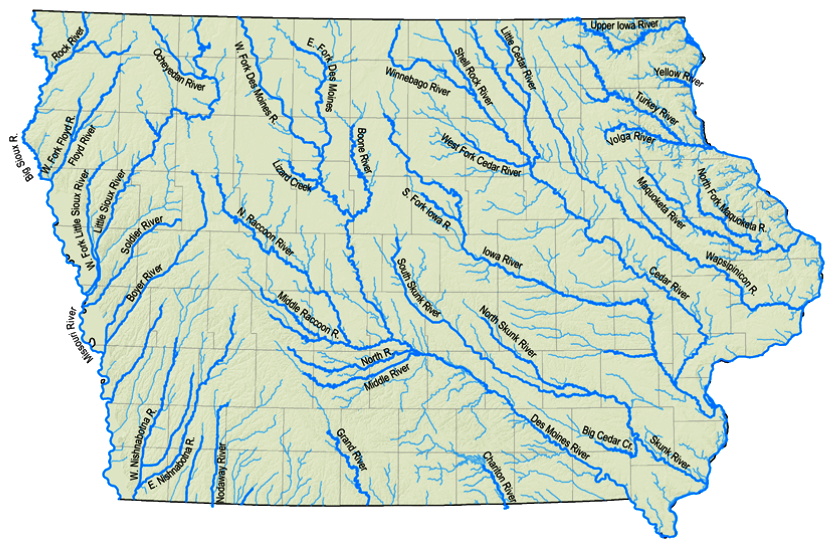